Consider again the context of the words in this passage that were spoken by Jesus to His closest disciples.  They assumed that because they had continued to follow Jesus when others had fallen away (see Joh 6:66-69) that they would occupy positions of importance in His kingdom.  Would we not think the same?  And yet by their arrogant attitudes toward others they were in danger of causing “little ones” who were weaker to stumble and so stumbling themselves.  Thus Jesus warned in Mat 18:3 that unless they were converted to become like children they would not even enter His kingdom, let alone occupy positions of importance.  In this context, what do Mat 18:8-9 of this passage teach us is the great danger even to those who suppose they are closest to Jesus of causing others to stumble—a danger even worse than having a heavy millstone hung around their necks and being drowned in the depths of the sea?  How surprised might the disciples have been to have such harsh words applied to them by Jesus in this context, that anyone else would only apply to the most vile of offenders?  Cf. Isa 55:8-9.  Are we as surprised to consider that such harsh words could apply to us?  Are we like the disciples in never considering that such words could apply to us because we have walked with Jesus for some time and served Him?

What does Jesus mean in Mat 18:8 by eternal fire?  Are we to understand, as some believe, that it is only the result or consequences of God’s judgment that are eternal, and not the actual punishment of fire that continues on forever?  Observe that this is the first time this word occurs in his gospel; see Mat 19:16,29, 25:41,46 for the only other occurrences in Matthew.  See also Mar 9:43,47-48 where the torments of hell are specifically contrasted with temporal punishments that are necessarily limited by our physical life.  See Luk 16:19-31 which clearly pictures conscious torment after death, as well as Rev 14:9-11, 20:10-15 which plainly indicate that the wicked “have no rest day and night” and will be “tormented day and night forever and ever.  This phrase forever and ever is used once of the righteous who shall “reign forever and ever”, Rev 22:5, and 16 times of God who “lives forever and ever”, Rev 15:7, whose throne is “forever and ever”, Heb 1:8, and “to whom belongs the glory and dominion forever and ever”, 1Pe 4:11; are we to then suppose that when Scripture speaks of those who will be “tormented day and night forever and ever” it does not mean what it plainly says?

What does Jesus mean in Mat 18:9 by “fiery hell”?  See the NASB text note and observe that this is literally the “Gehenna of fire”, and Gehenna is a Greek transliteration of the Hebrew “Valley of Hinnom” (valley of lamentation).  This valley was just outside of Jerusalem, which was to be the holy city of God, and separated Jerusalem from the “Hill of Evil Counsel” to the south, where Judas was believed to have met with the religious leaders and agreed to betray Jesus, where Hakeldama, the “Field of Blood” was located that was purchased with Judas’ thirty pieces of silver (Mat 27:3-10, Act 1:18-19) and where now stands the United Nations headquarters in Israel, as well as a recently dedicated “Tolerance Park and Monument” built on “the ruins of a nameless and ageless temple”! 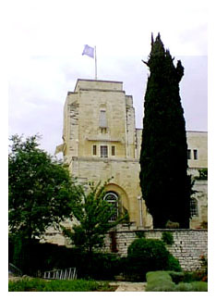 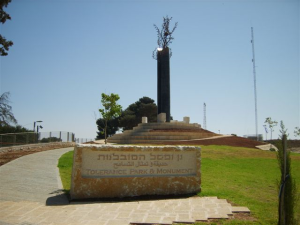 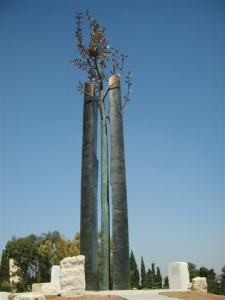 In what way was the location of the Valley of Hinnom associated with Satanic evil from even before the conquest of the land in the time of Joshua?  See Jos 15:8 and18:16 and observe the name of the larger valley in which it was located.  Who were the Rephaim, and what is their connection to Satanic evil?  See Gen 6:4, Num 13:33, Deut 2:10-11,20-21, 3:11, Jude 1:6-7.  What happened in the Valley of Hinnom that further associated this valley so close to Jerusalem with Satanic evil?  See Jer 7:31.  Where in particular in the valley did this take place?  Observe that Topheth means “fire stove” or “place of burning”.  In what ways had the nation been compromising its faith in God and gradually falling away from the truth so as to come to practice such an abomination?  See Jer 7:1-11, 23-28.  In what way has our own nation done the same, and what similar abomination has it come to practice?  What judgment did God pronounce that overtook the people for their apostasy and sin, and associated Topheth and the Valley of Hinnom with God’s judgment and His just recompense and wrath upon the wicked?  See Jer 7:12-20, 19:1-15, Isa 30:33; see also Gal 6:7-8 and recall the meanings of the Valley of Hinnom and Topheth.  See also 2Ki 23:10 where Josiah defiled Topheth so that it became a place where animal carcasses and the dead bodies of criminals were disposed of along with the city garbage and human sewage.  The putrefying flesh bred a horrible stench and worms (maggots) that consumed the corpses of the wicked.  It is supposed that fires were regularly kindled to assist in the disposal of consumable rubbish, so that in the centuries before Christ it came to be viewed symbolically as a picture of the place of eternal punishment for evildoers “where their worm does not die, and the fire is not quenched” (Mar 9:48, quoting Isa 66:24). 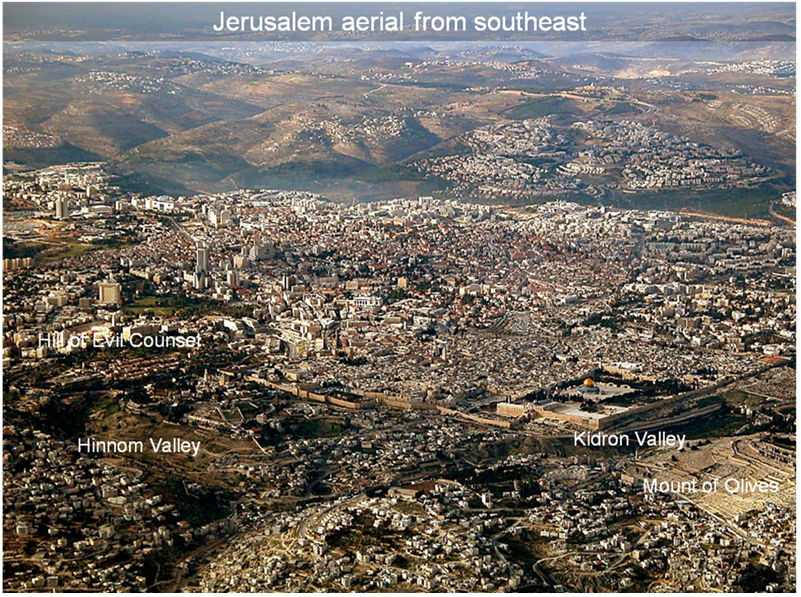