Recall that Matthew records in 19:1 that Jesus departed from Galilee and came into the “region of Judea beyond the Jordan” where He ministered for some time and discoursed with the Pharisees about divorce (Mat 19:3-12).  It was as He was setting out from there on His journey (Mar 10:17) to Jerusalem (Mar 10:32) for the Passover that He was approached by the rich young ruler inquiring about what good thing he could do to obtain eternal life (Mat 19:16).  And it was along the way that the disciples were again jockeying for position in the sort of kingdom they supposed He was about to establish in Jerusalem (Mat 20:20-24).  It was also along the way near the ancient city of Jericho where Herod had built a newer, more modern city (Mat 20:29, Mar 10:46, Luk 19:35) that He healed two blind men, including Bartimaeus, and stayed at the home of the rich tax-gatherer Zaccheus.  What event does John record as having also happened somewhat recently but prior to this final trip of Jesus to Jerusalem?  See Joh 10:22-23 and notice that the Feast of Dedication is what is referred to today as Hanukkah and takes place around Christmas; see also Joh 10:40-11:18,45-55.  When does John say that Jesus arrived in the vicinity of Jerusalem, and where exactly?  See Joh 12:1; cf. again Joh 11:18.  Considering that he ate supper there that evening (Joh 12:2), on what day must “the great multitude” of Jews who “learned that He was there” have come to see both Jesus and Lazarus (Joh 12:9)?  See Joh 12:12-15.  On what day of the week then must Jesus have arrived in Bethany?  So on what day of the week must the Passover described by John have taken place?  See again Joh 12:1, and notice that this was the day on which Jesus was crucified (cf. Joh 18:28, Mat 12:40).  What does Joh 12:17-18 indicate about what prompted the crowds to come out and meet Jesus on Palm Sunday and how the word had gone out so that such a multitude gathered to greet and hail Him as king?  What further indication does John give about the enthusiasm of the multitudes for Jesus that raised an alarm with the religious authorities?  See Joh 12:19.

Considering that Jesus had arrived in the area two days previous and a great multitude of the Jews had come to Bethany the day before on the Sabbath to see both Jesus and Lazarus whom He had raised from the dead, apart from being omniscient, how might Jesus have known about the presence of the donkey and her colt?  Note: a “Sabbath day’s journey”, was 2000 cubits (cf. Num 35:5, Jos 3:4), or a little over half a mile; hence if it was observed and not finagled to some greater distance (as was not uncommon), the multitude who came on the Sabbath would have primarily been from the immediately surrounding area, including Bethphage; cf. Act 1:12.  Thus it is completely possible that Jesus had earlier made arrangements regarding the animals.

What part of Matthew’s description about the animals that the disciples retrieved does Mark and Luke omit?  See Mar 11:2-7, Luk 19:30-35.  What does their description indicate about which animal Jesus rode upon: the mother donkey or the colt?[1] Cf. Zec 9:9 where the Hebrew words that are used clearly indicate a young male donkey.  How does Matthew’s description emphasize the literal fulfillment of the prophecy?  Why should we also not be surprised that Matthew would have mentioned the presence of both animals?  Cf. Mat 9:9, 20:30.  What additional prophetic significance does the male colt of a donkey have to the Messiah?  See Gen 49:10-11 and notice that “Shiloh” is a Messianic title that infers tranquility, ease, and prosperity, and is related to the Hebrew words for rest and peace; cf. Isa 8:6, and notice also the similarity of the word to shalom, and to Solomon (Heb. Shelomoh), who, as the son of both David and Judah whose kingdom was marked by peace and prosperity, typified Christ and His kingdom.  Also regarding Gen 49:11, notice that throughout Scripture a choice vine typifies the people of God; cf. Isa 5:1-2,7, Jer 2:21, and see again Exo 12:3.

1. Notice that the KJV rendering of the Greek conjunction kai, as “and” in Mat 21:5 led to the confusion that Jesus somehow rode both donkeys: “thy King cometh unto thee, meek, and sitting upon an ass, and a colt the foal of an ass”.  But the proper translation of kai, as “even”, removes the confusion.↩ 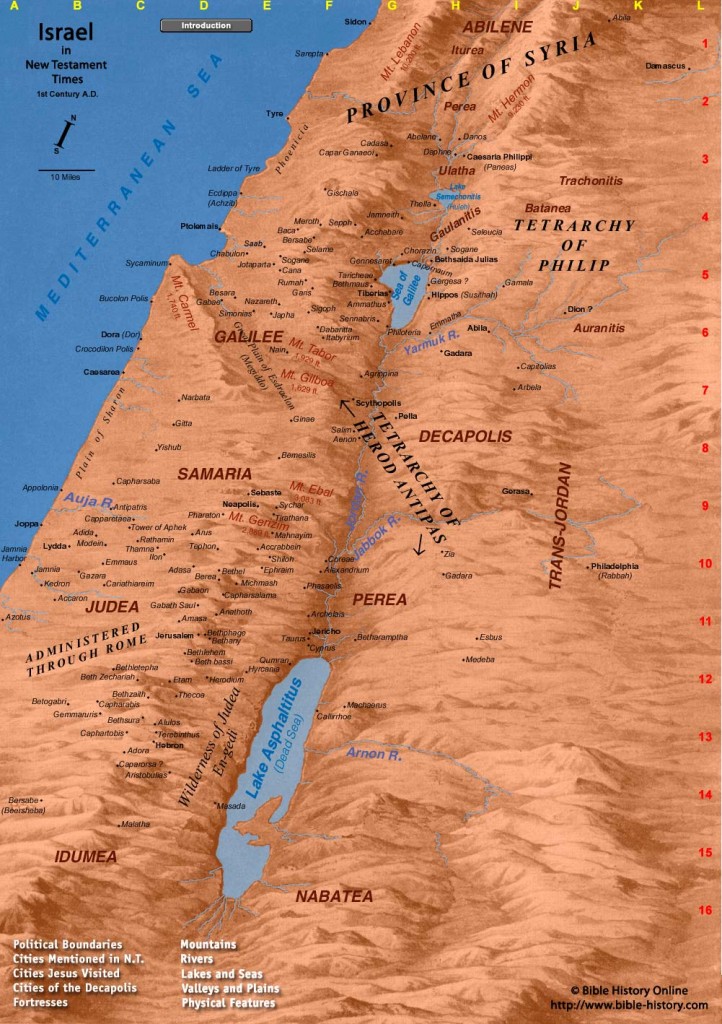 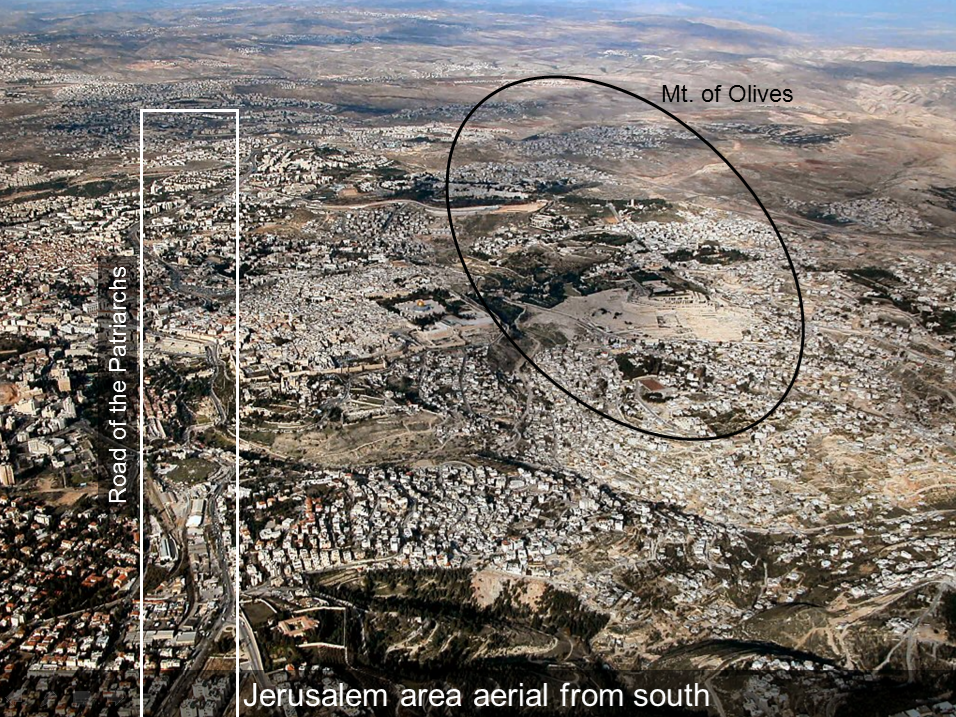 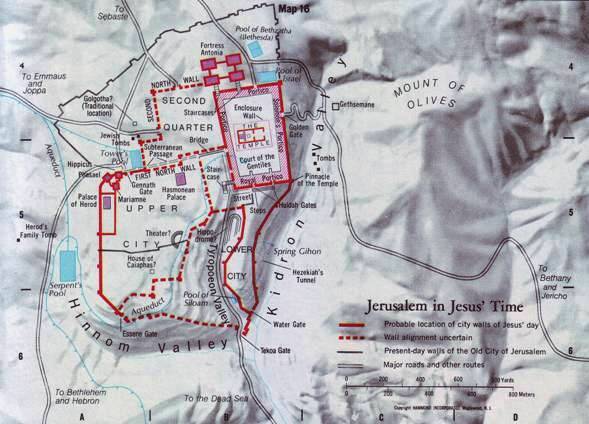