When Jesus says to the crowds and His disciples about the scribes and Pharisees, “all that they tell you, do and observe”, or when Paul says that “every person is to be in subjection to the governing authorities” (Rom 13:1), are we to understand them to mean that we are to uncritically obey such authorities regardless of what they say?  See Act 4:19-20, 5:29.  See also Mat 23:3b and think: does not the context make clear that we are not to obey them if what they say to do is in accordance with their deeds that are contrary to what God commands?  In what way then does Jesus’ complete statement in Mat 23:3 make clear that “all that they tell you” that we are to “do and observe” is in reference only to those things within the sphere of the authority of the role or office that they are lawfully exercising, and whatever they might say that is contrary to the greater commands of God from whom their authority derives is not lawful and ought not to be followed?  Indeed, what does the context make clear is the main issue: that the scribes and the Pharisees were commanding the people things contrary to the law of God, or that they were commanding them things that they themselves were unwilling to obey?  See Mat 23:3c, 13,14,15,23, etc…  Again, in light of the most severe condemnation meted out by Jesus upon anyone in Scripture, what is the great danger to believers in any age, and especially to teachers, of hypocrisy and not leading by example?

They Tie Up Heavy Burdens… 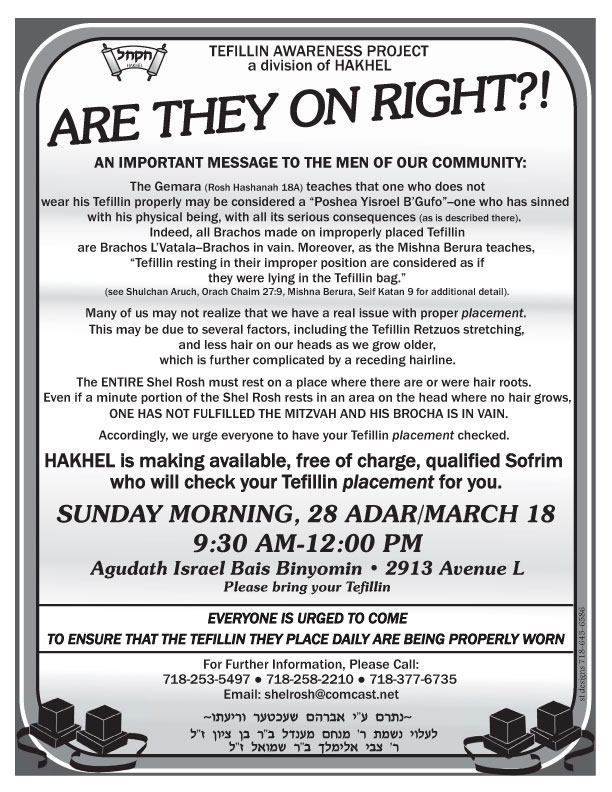 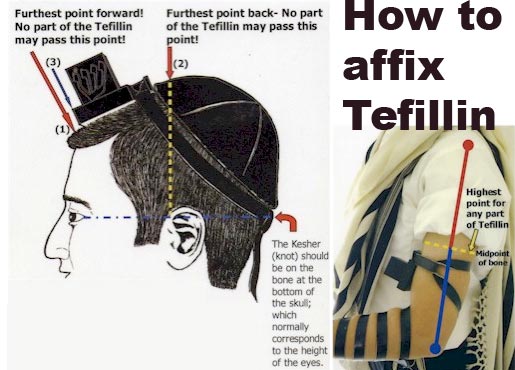