For what reason does Jesus pronounce woe upon the scribes and Pharisees in Mat 23:23?  What is the relationship between mint and dill and cummin?  Cf. Luk 11:42.  Would we consider such garden herbs to be a dietary staple necessary for sustenance, or a condiment?  Like today, what would the value of such herbs have been relative to the staple foods people ate and that were to be tithed?  What does this indicate about how scrupulous the scribes and Pharisees were in following the letter of the law in regard to tithing?  Cf. Luk 18:12.  Are we as scrupulous in our observance of God’s commands to us?  Cf. Mat 5:19-20. 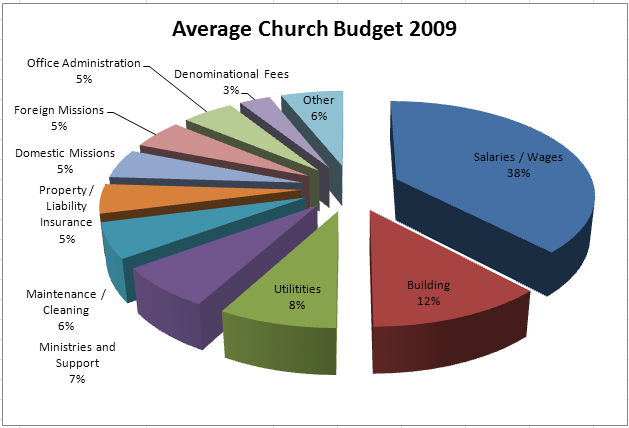 Although not wrong in itself, what does Jesus say made it wrong for the scribes and Pharisees to be so scrupulous in their observance of the smaller details of God’s law?  Notice the key word “and” in Mat 23:23.  What did that make them, that Jesus calls them in Mat 23:23?  Although no part of God’s law is unimportant, what does this verse teach us about some of its requirements being more important than others?  What does Jesus say are the weightier provisions of the law?  What is the qualitative difference that makes justice, mercy and faithfulness weightier than tithing garden herbs?  Think: which must come from the inner core of one’s being, from the heart, and which is possible to be performed only outwardly, as a hypocrite?

What do Jesus’ words teach us about the manner in which we should approach our Christian walk: Should we start small, focusing on the lesser, but more outwardly observable requirements of the faith, and work up to the larger requirements?  Or rather, should we focus on the weightier provisions that God sees and work down to the lesser requirements that are more outwardly visible and men see?

Consider that justice, mercy and faithfulness are all aspects of love, and though the scribes and Pharisees were meticulous in their tithing, they were deficient in this more important quality; how does Paul summarize the profit of keeping the lesser requirements of the law while neglecting the greater?  See 1Co 13:3[1].

1. To feed those who made themselves fat with the offering of the Lord, and at the same time to shut up the bowels of compassion from a brother or a sister that is naked, and destitute of daily food, to pay tithe-mint to the priest, and to deny a crumb to Lazarus, is to lie open to that judgment without mercy, which is awarded to those who pretended to judgment, and showed no mercy.  Matthew Henry.↩